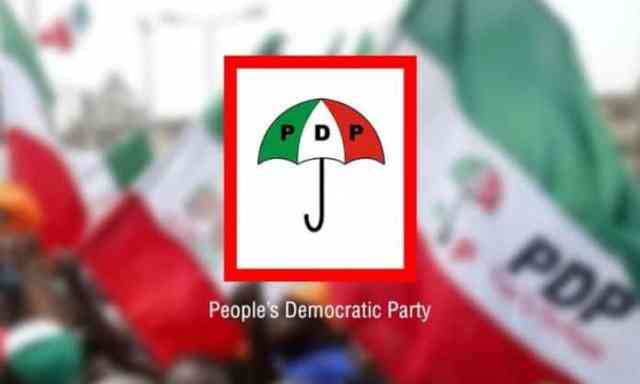 The allegation was contained in a statement signed by its spokesman, Kola Ologbondiyan.

The statement read: “While we charge our members to remain vigilant and follow their results ‘bumper to bumper’ to all the collation centres, we, however, caution the security agencies against being used to replace results that have already been declared at the respective polling units.

“Already, we are aware that results are being manufactured in Kogi state to be used as replacements for already declared results, particularly in Edo North.

“We draw the attention of INEC to such results…