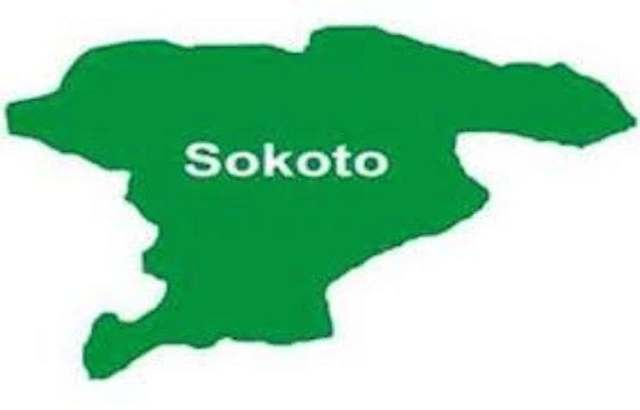 A Member of the House of Representatives, Alhaji Yusuf Kurdullah has urged the Federal Government to deploy more security personnel to Gudu and Tangaza Local Government Areas of Sokoto State to protect residents from recurring attacks by bandits.

Kurdullah who was reacting to the recent attack by bandits at Gidan Madi in Tangaza LGA, made the call while briefing newsmen in Sokoto on Saturday.

The Police had confirmed the death of a Divisional Police Officer and an Inspector during the Gidan Madi attack by bandits dressed in military uniform.

The police also said about 100 gunmen attacked the town.

The lawmaker who represents Gudu/Tangaza Federal Constituency said that the bandits had in recent times, also attacked many villages and towns in the two local government areas, where a number of innocent citizens were kidnapped or brutally killed.

He, however, commended the dedication of security personnel on ground, but said more should be deployed to save the people from further…