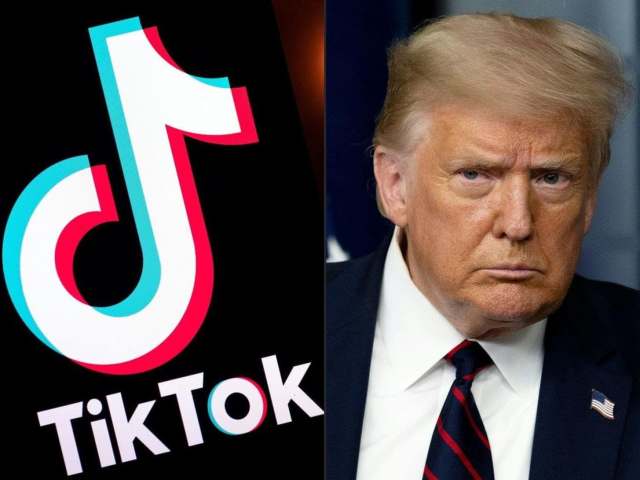 United States President, Donald Trump, said Saturday he’s given his “blessing” to a proposed deal that would see the popular video-sharing app TikTok partner with Oracle and Walmart to become a U.S. company.

Trump has targeted Chinese-owned TikTok for national security and data privacy concerns. The announcement comes just a day after the Commerce Department announced restrictions that if put in place could eventually make it nearly impossible for TikTok fans to use the app.

Trump said if completed the deal would create a new company likely to be based in Texas.

Trump said the new company will be hiring at least 25,000 people and making…