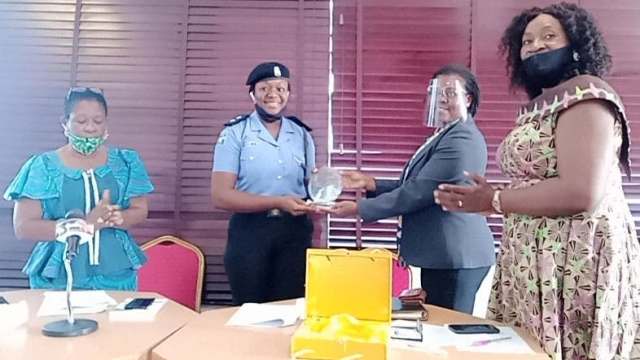 Speaking at the award ceremony held at the Hive, Yaba, Lagos, Okechukwu Nwanguma, Executive Director, Rule of Law and Accountability Advocacy Centre, RULAAC, said the award was in recognition of Bala’s outstanding performance while he was the command Public Relations Officer.

Nwanguma noted that “Bala made his remarkable contribution and left his footprints and it was time to move on to other roles. Our hope is that his successors will sustain and build upon his legacy.”

According to Bose Ironsi of Women Rights and Health Project, WRAHP, “The forum deemed it fit to convene this gathering…