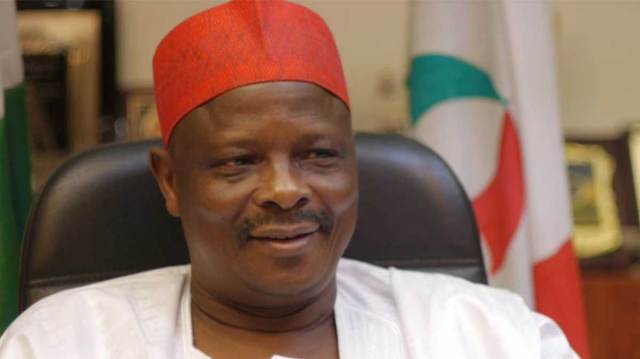 Former Governor of Kano State, Senator Rabiu Musa Kwankwaso says with the reelection of Governor Godwin Obaseki of Edo State, people of the state reciprocated by making a multitude of election riggers mobilized by agents of doom, from different states, to steal the Edo election were made ineffective.

Kwankwaso said the people of the state came out in droves not only to cast their votes for Obaseki but also to defend their votes.

The former Senator stated this in a tweet on his verified twitter handle @KwankwasoRM to congratulate Governor Obaseki over his victory in the last Saturday governorship election in Edo State.

“I am especially congratulating the Edo people for their…