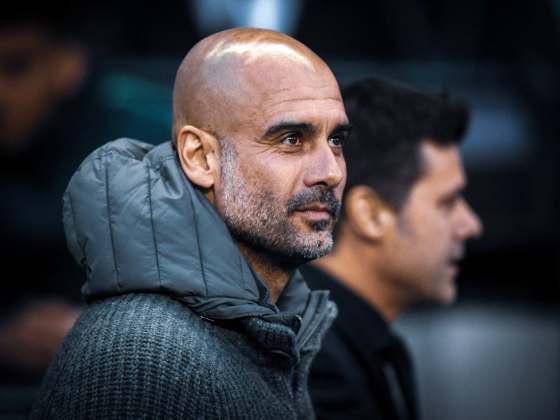 Pep Guardiola labelled Phil Foden as “incredible” after Manchester City survived a scare to start their Premier League title challenge with a 3-1 win against Wolves on Monday.

City’s delayed start to the campaign — due to their involvement in last season’s Champions League — had allowed Liverpool to build a six-point lead over them before they had even kicked a ball.

Guardiola’s side could not afford to slip up at Molineux if they wanted to keep pace with the champions and they raced into a two-goal lead before half-time thanks to Kevin De Bruyne’s penalty and Foden’s cool finish.

City’s swaggering first half gave way to an anxious spell as Wolves dominated after the interval and they had to cling on afer Raul Jimenez got one back before Gabriel Jesus sealed the points in stoppage time.

Foden’s goal was a welcome morale boost in his first match since the midfielder was sent home in disgrace, along with Manchester United’s Mason Greenwood, after…

Ugly stories of how widows are maltreated in Igboland