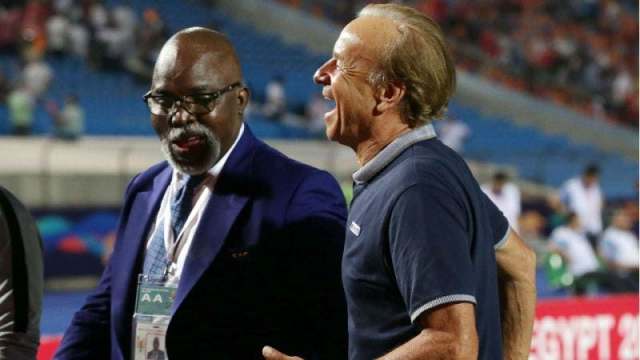 Nigeria will face the Ivory Coast on October 9 and four days later take on Tunisia with both games to be played in Austria.

Striker Dessers has opted to play for Nigeria ahead of Belgium, where he was born.

He was set to make his debut for Nigeria in March before the coronavirus pandemic caused the postponement of a 2021 Africa Cup of Nations qualifier against Sierra Leone.