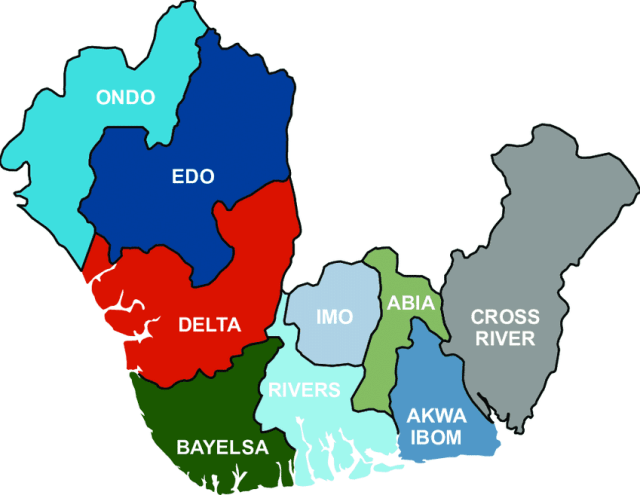 The Delta State Police Command have arrested three persons over their alleged involvement in the sale of a two-month baby at Igbodo, Ika North East Local Government of  Delta state.

The three persons, Ogechi Godwin, Olatunji, and Chukwueku Elemelu were arrested after one Kelvin Anyia reported to the police that his girlfriend, Ogechi Godwin allegedly sold their two months old baby for an undisclosed amount.

Anyia who doubted the claim of his girlfriend that the baby died, went to the police station to report the matter and his girlfriend, Ogechi Godwin was arrested.

Dependable Police sources told newsmen that Ogechi Godwin confessed that she sold her baby to one Nkiru during interrogation, disclosing that the said Nkiru has gone into hiding but the baby was recovered.

The police sources said the two other suspects were arrested in the hideout where the baby was recovered.

The State Commissioner of Police, Mr. Hafiz Inuwa who confirmed the incident, said the…