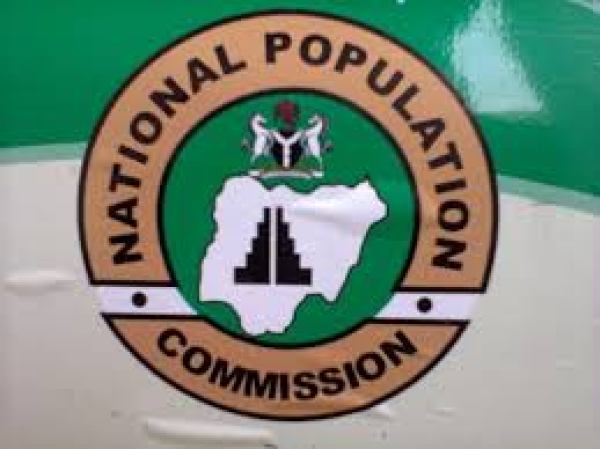 A Bill to mandate the Nigeria Population Commission, NPC, to conduct a population census after every decade, is underway in the House of Representatives.

The piece of legislation sponsored by Rep. Babajimi Benson(APC-Lagos), was obtained by Vanguard on Tuesday.

The Bill is entitled: “An Act to Alter the Provisions of the Constitution of the Federal Republic of Nigeria, 1999 to Specify the time Frame for the Conduct of National Population Census”.

The Bill seeks to alter section 213 of the Constitution, “by inserting after subsection 5, a new subsection 6 to read that “The National Population Commission, shall conduct a national population census, every ten years after publication by the President of a population census report in the official gazette of the government of the Federation”.

The Bill adds that the agency, will ” undertake enumeration of the population every ten years through sample surveys, censuses or otherwise”.