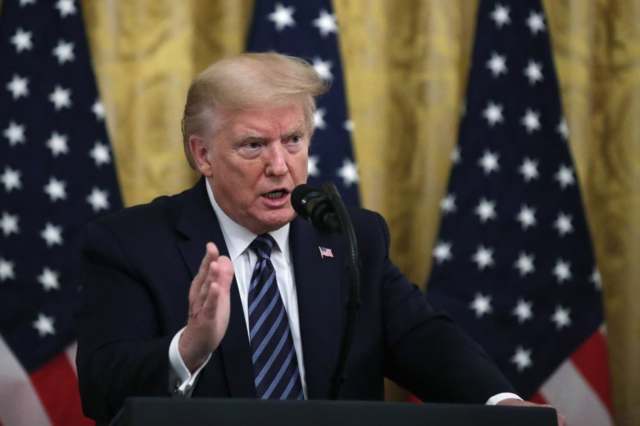 US President Donald Trump told Oracle chairman Larry Ellison and Walmart CEO Doug McMillon on Friday that he still wants the government to receive a payment as part of a deal for the US operations of the TikTok video-sharing app.

Trump spoke to the two men by phone as he weighed whether to approve the transaction with TikTok’s Chinese owner, ByteDance, according to people familiar with the matter.

Under the arrangement, Oracle and ByteDance would create a new company, TikTok Global, to resolve Trump administration concerns that the popular app is a national security threat because of its Chinese ownership.

While Trump has repeatedly expressed interest in the US government receiving a sizeable cash payment as part of the transaction, it remains unclear how that would be achieved.

Walmart, which had previously partnered with Microsoft to make an outright bid for TikTok’s US business, remains interested in investing as well and could end up with a seat on the board of the…

Folashade calls for prayers for Nigeria