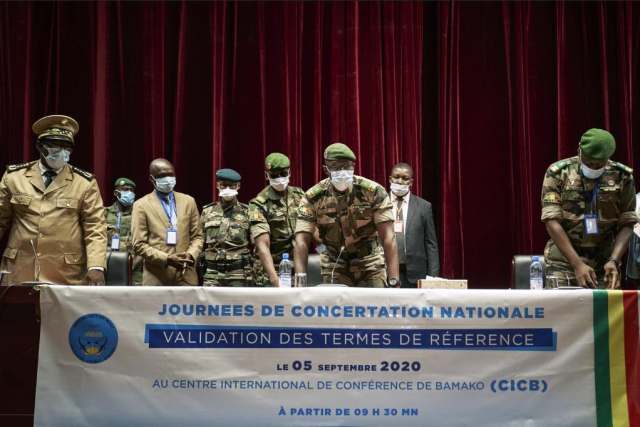 Addressing reporters during a ceremony marking 60 years of Malian independence, Goita said the recent nomination of a civilian as interim president meant that West African leaders must end their trade embargo.

The 15-nation West Africa bloc ECOWAS has yet to comment but France, which has troops stationed in Mali, welcomed the appointment of former defence minister Bah Ndaw and other interim leaders as “an encouraging step.”

The French foreign ministry said this…

Edo govt reviews 24-hour curfew to 4pm to 6am daily