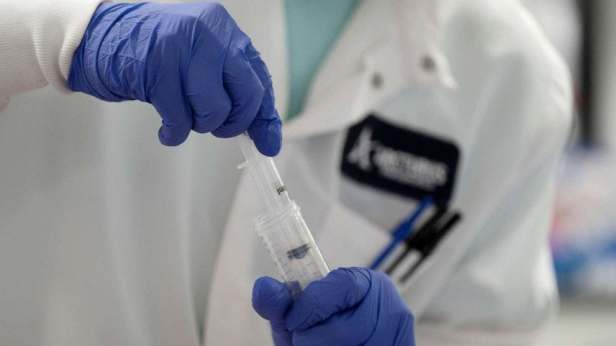 The Nigeria Centre for Disease Control (NCDC) has announced 176  new cases of the Coronavirus (COVID-19) infections in the country.

The NCDC made this known on its official twitter handle on Wednesday.

According to the agency, the new infection takes the total number of confirmed cases in the country to 57,437.

The NCDC said that the new cases were reported from 14 states of the federation.

The health agency said that a multi-sectoral national emergency operations centre (EOC), activated at Level 3, have continued to coordinate the national response activities across the country.

It added that the…