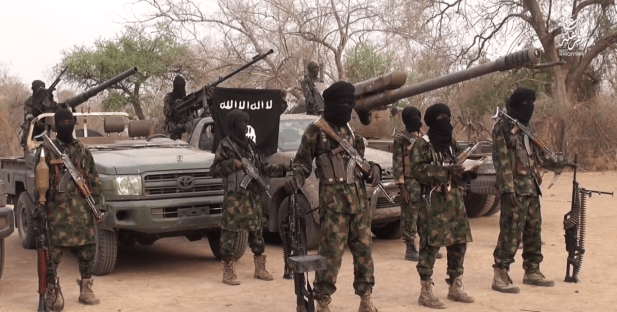 The Defence Headquarters says a high profile Boko Haram Commander has surrendered to Nigerian troops during clearance operations in their enclaves in Borno saying that the operations took place between Sept. 17 and Sept. 23.

The Coordinator, Defence Media Operations, Maj.-Gen. John Enenche, disclosed this while giving weekly update on the operation of Armed Forces of Nigeria on Thursday in Abuja.

Enenche said the unnamed commander surrendered with his four wives.

He said the success was as a result of sustained offensive by troops of Operation Lafiya Dole through air and ground operations on terrorists’ enclaves at different locations in Borno, Yobe, Taraba and Adamawa.

According to him, the operations also led to the arrest of one Boko Haram fighter at Kamuya in Biu Local Government Area of (LGA) of Borno, while nine other criminals were arrested in Wukari LGA of Taraba.

“Caches of arms and ammunition, as well as equipment and motorcycles, were also…