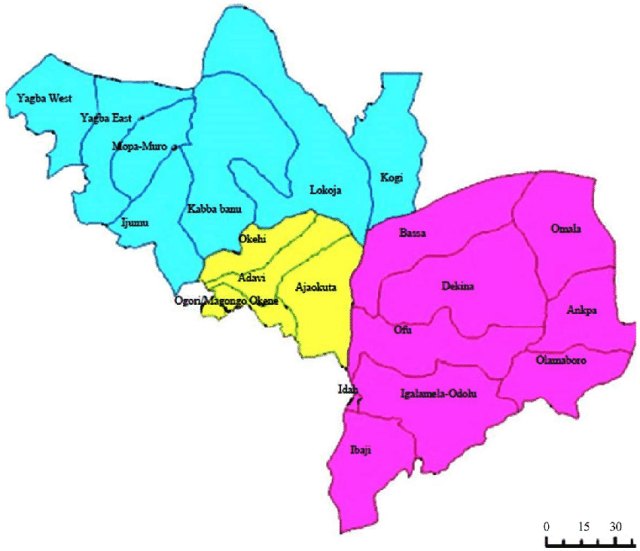 Flash floods from River Niger had cut off Lokoja -Ajaokuta road, which leads to the South -East and some South-South parts of the country.

A correspondent of the News Agency of Nigeria (NAN) who visited the flooded parts of Lokoja on Thursday,  reports that the flood had covered a section of the road at Ganaja village, thereby making it difficult for motorists coming to and fro to pass.

Residents living at Ganaja village, Jingbe , Elete, and other adjoining communities had also been having a tough time driving through the flood for the past few days.

As a result, the road had been experiencing heavy traffic gridlock, especially of trucks and passenger vehicles on interstate transport services.

Residents have had to resort to alternative longer routes to access their houses or go to work.

Also, workers, staff, and students of the Ajaokuta Steel Company,…