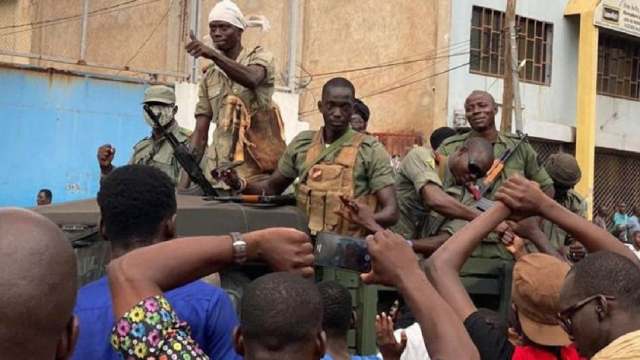 Plagued by graft and poverty, the Sahel state was already battling a severe downturn, aggravated by a jihadist insurgency and ethnic violence, when the military seized control on August 18.

Mali is now barrelling into a recession as the coronavirus pandemic and sanctions imposed by its neighbours take effect, economist Etienne Fakaba Sissoko said.

The 15-nation bloc ECOWAS, fearing the restive country could spiral into chaos, immediately shuttered Mali’s borders and imposed trade restrictions, putting pressure on the junta to swiftly hand over power.

The impact on the landlocked, undiversified, under-industrialised and import-dependent economy will be severe, said Fakaba Sissoko, a professor of economics at the University of Bamako and a former presidential adviser.