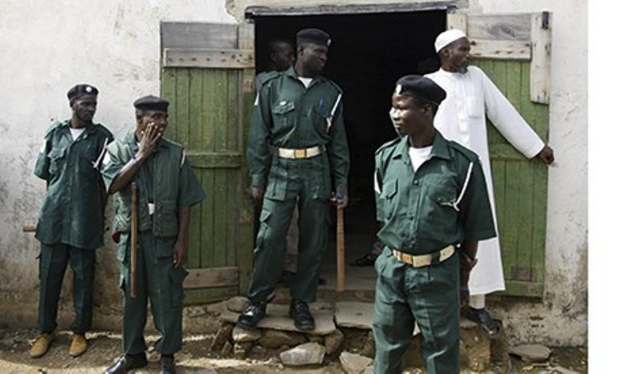 The Kano State Hisbah Board has arrested 15 teenagers over alleged involvement in immoral acts in Kano City.

Malam Lawal Ibrahim, Public Relations Officer of the board said this in a statement on Sunday in Kano.

Ibrahim said the suspects were apprehended on Sept. 20, around midnight at a club known as Al-Khairat in Hotoro in Nassarawa Local Government Area (LGA) of the state.

He said that the arrest was based on a tip-off by some people.

“Among the suspects 10 are females, while five are males aged between 18 and 22.

The PRO added that the suspects were properly screened.

“We found out all that of them are first-timers and called their parents and handed them over to them with caution,” he said.

Ibrahim said that most of the suspects were from broken homes and advised parents to ensure proper upbringing of their children to enable them grow up as responsible citizens.