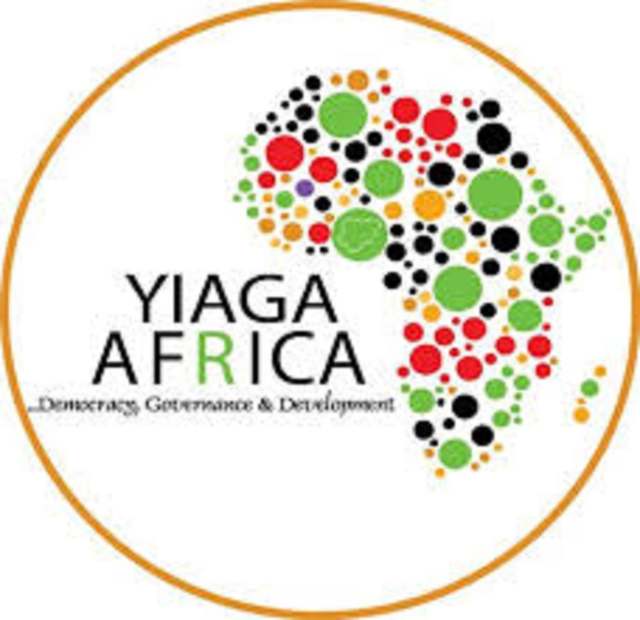 The report which was made available to Vanguard indicated several findings on political activities carried out by governorship candidates and supporters of various political parties, which intimidation and violence appeared worrisome activities.

The report also explained that these LTOs are observing campaign activities and preparatory activities of all actors involved in the process including the Independent National Electoral Commission,…