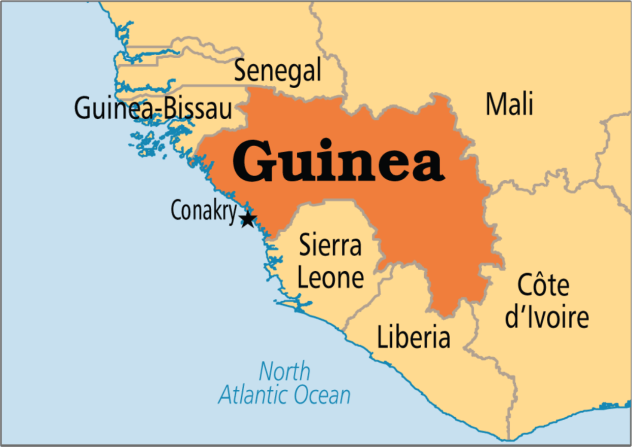 The West African state of Guinea, which is in the middle of a turbulent election campaign, has closed its land borders with Guinea-Bissau and Senegal, a senior government official said on Tuesday.

The closure is for security reasons, the source in the Guinean capital Conakry said without elaborating.

Guinea-Bissau’s interior minister, Botche Cande, earlier told journalists that he had “received reports from border agents indicating that the frontier had been unilaterally closed since Sunday”.

Guinean Security Minister Albert Damantang Camara could not be reached by AFP for comment.

The president of Guinea-Bissau, Umaro Sissoco Embalo, has tense relations with Guinean President Alpha Conde, who is seeking a controversial third term in office in the October 18 ballot.