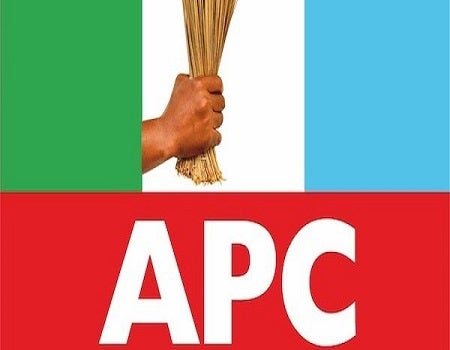 The National Rescue Movement (NRM) says the Oct.31 Lagos East Senatorial and Kosofe Constituency II, State House of Assembly by-election will not be a easy ride for the ruling All Progressive Congress (APC).

The News Agency of Nigeria (NAN) reports that Chief Kaoli Olusanya,  APC Vice Chairman, Lagos East had said during a meeting with ward chairmen and council officials in Somolu on Monday that the party will humble all opponents to win the elections.

But Mr Adetayo Adelaja, the NRM candidate for Kosofe Constituency II by-election told NAN that the ruling party should not think the elections would be an easy ride.

“I am not underrating any candidate because every candidate has a bright chance, but ours is the brightest.

” I am sure the ruling party is thinking that it is going to be a walkover, let us wait and see,” he said.

On campaign, Adelaja said that the party had commenced mobilisation of voters at the grassroots through a door-to-door campaign to ensure victory…