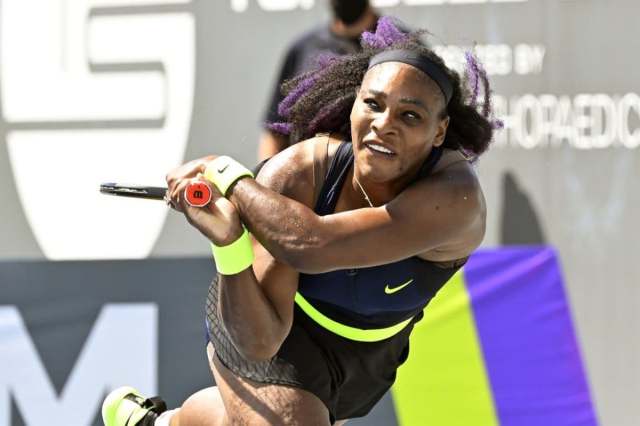 Playing an opponent she beat in straight sets at the same stage at the U.S. Open less than a month ago, Williams found herself struggling to win points on Court Philippe-Chatrier where the roof was opened just before the match.

Williams started with three aces to win her opening game but the 102nd-ranked Ahn started moving better and chased down her opponent’s heavy groundstrokes, which on most surfaces would have ended up as winners.

Ahn, who was making her main-draw debut at Roland Garros, went up 3-1 and served for the set at 5-4 but the 39-year-old Williams rallied each time to force a tiebreaker.

Williams, who has won three of her 23 Grand Slam singles titles at Roland Garros, raised her level in the tiebreaker and did not look back from there, handing the hapless Ahn a bagel in the second set.