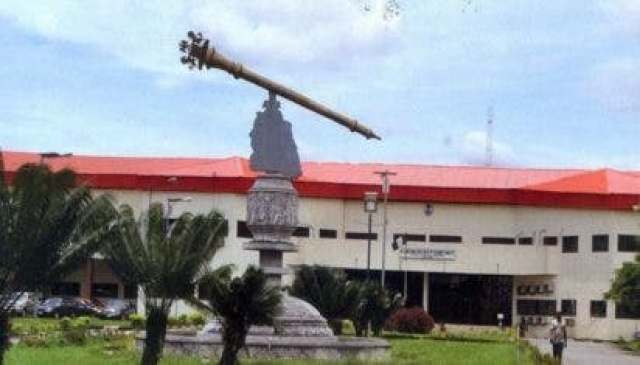 The Akwa Ibom State House of Assembly has decried the upsurge of criminal activities in the premises of the former Uyo main market, especially rape, and armed robbery.

This follows a motion on a matter of public importance brought before the House by Mr Anietie Eka of Uyo State constituency during Wednesday plenary.

Eka who emphasised the need to rid the former Uyo main market place of the hoodlums urgently to avert more unsuspecting members of the public do not fall victims, expressed concern that if that is not done it would threaten the peace of the entire Uyo and its environs.

He explained that the development reveals that security agencies in the state particularly the Nigeria Police Force (NPF) have not been alive to their responsibility of ensuring the safety of the residents.