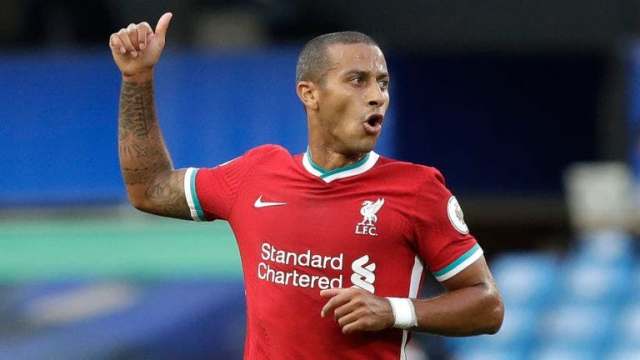 Liverpool prised Thiago from Bayern Munich in a deal worth up to £25million earlier this month, after the Spaniard won seven successive Bundesliga crowns and the Champions League among other honours during his time in Germany.

Thiago impressed on debut in Liverpool’s 2-0 win over Chelsea on September 20, the 29-year-old replacing Jordan Henderson at half-time and completing more passes (75) than any Blues player managed in the entire match at Stamford Bridge.

It was also the most by a Premier League player to have played a maximum of 45 minutes since full passing data became available in 2003-04 and Insua, who spent four years at Anfield from 2007, hailed ex-Barcelona star Thiago and Jurgen Klopp’s Liverpool as they look to claim more trophies this season.

“Liverpool were the best team last year in the…

My father has been having sex with me for years, daughter cries out