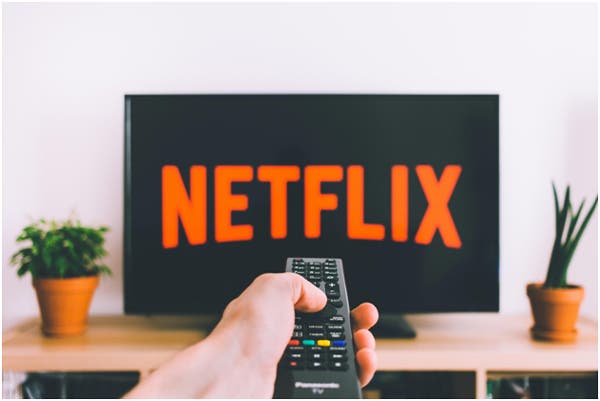 Netflix became the world’s largest subscription-streaming service by flooding the market with popular content that’s cheaper than the competition.

Yet five years after it arrived in Africa, the US company is struggling to grow beyond the wealthiest segment of the population, held back by poverty, piracy and limited access to broadband. In a continent of more than a billion people, the service has 1.4 million subscribers, according to Digital TV Research. That compares with almost 20 million customers signed up to MultiChoice Group.

An important battleground is Nigeria, sub-Saharan Africa’s biggest economy and the heart of its TV industry. The rapid expansion of 4G mobile networks gives streaming services a new channel to reach audiences — as long as they’re able to pay.

“For Netflix to target the whole region coming in with a higher price, the mobile market will be crucial,” said Ben McMurray of Ampere Analysis.