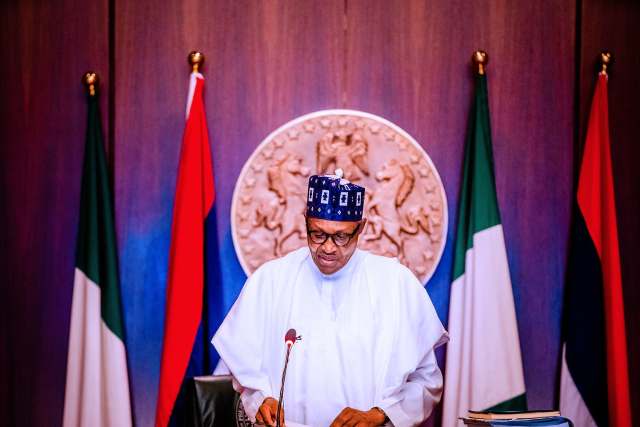 The Catholic Archbishop Emeritus of Lagos, Anthony Cardinal Olubunmi Okogie, on Wednesday, acknowledged that every nation has its peculiar challenges, but said Nigeria’s problems cannot be addressed by the kind of leadership we have at this point in time, and so the country was on a deathbed.

In his 60th independence message to Nigerians entitled: “A change of heart for Nigeria’s 60th independence anniversary”, the Catholic priest maintained that Nigeria is sick unto death, arguing that “you cannot fix a country by using propaganda. Neither can you facilitate development by criminalising expression of dissenting opinions.”

According to Cardinal Okogie: “Close to four decades ago, during the struggle to rescue democracy from the hands of Nigerian soldiers, Nigerian Bishops composed a prayer: ‘Prayer for Nigeria in Distress’,” pointing out that an immediate response to that prayer was the end of military rule on May…