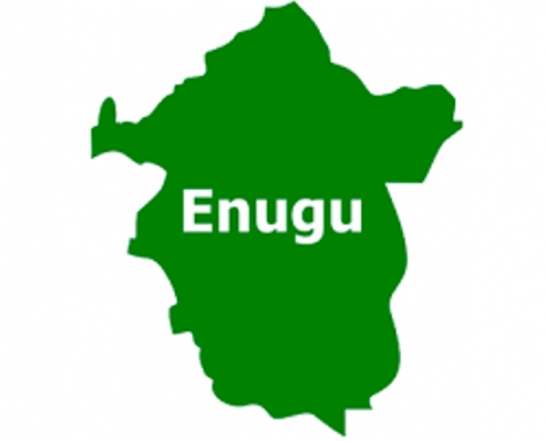 Crisis is rocking Ubiekpo-Abor community in Udi Council Area of Enugu State over who becomes the leader of Ubiekpo People’s Assembly.

While majority of the Enugu community members, championed by the elders are rooting for the incumbent, Chief Patrick Maduchi, to lead for another three years, some elements, led by former town union presidents are sticking against his continuation.

According to those opposed his continuation, the constitution does not allow for a second tenure.

But the elders and others who want Maduchi to continue said he did well in his first tenure. According to the chairman of the elders council of the community, Chief Geoffrey Okuta, “Maduchi did exceptionally well and the entire community have decided to push for his continued stay in the position”.

He said that Maduchi within, his three years of leadership executed projects including drilling of boreholes and reticulating water to the entire community, a feat, he said no…