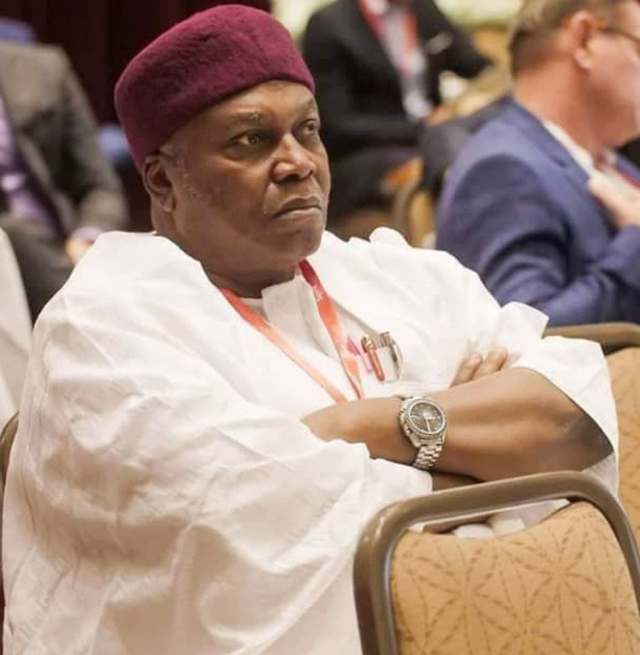 Governor Darius Ishaku of Taraba state has issued a stern warning to communities in the state against using firearms to resolve disputes.

The governor spoke while receiving the report of a Commission of Inquiry the state government constituted into the Shomo/Jole feud.

The Shomo and Jole tribes in Lau local government area of the state have over the years been embroiled in bloody conflicts, over the ownership of a fish pond.

The dispute which had spanned various administrations in the state had resulted in the loss of lives and valuables.

The governor while speaking, wondered why communities who have intermarried for many years will take up arms against each other.

He noted that most crises in the state are surmountable, and admonished waring communities to eschew all form of bitterness and embrace peace.

Earlier in his remark, Chairman of the probe panel, Justice Silas Haruna told the Governor…