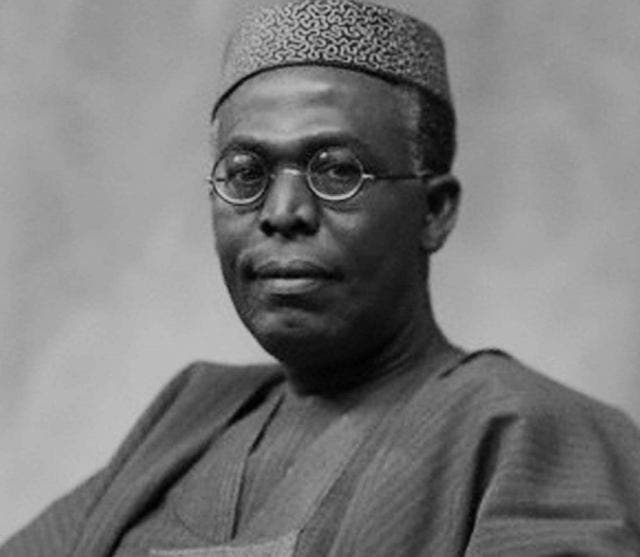 THE South Western part of Nigeria made tremendous impact in several spheres of life of the citizenry in the First Republic; especially in the area of education and commerce.

The Obafemi Awolowo University, Ile Ife; Cocoa House at Ibadan, Liberty Stadium, the first to be constructed in Nigeria and Africa in 1960, the Western Nigeria Television which would later become the Nigerian Television Authority, NTA, among others are top projects implemented by the Western Region.

The political structure of the period between 1960 and 1966 with strong emphasis on regionalism was the key factor responsible for the success of the Western Region.

More importantly, allocation of resources  was decentralized just as there was devolution of powers.

The  Western part of Nigeria made tremendous inroad in the area of education with the free education policy of the government. This singular act is…