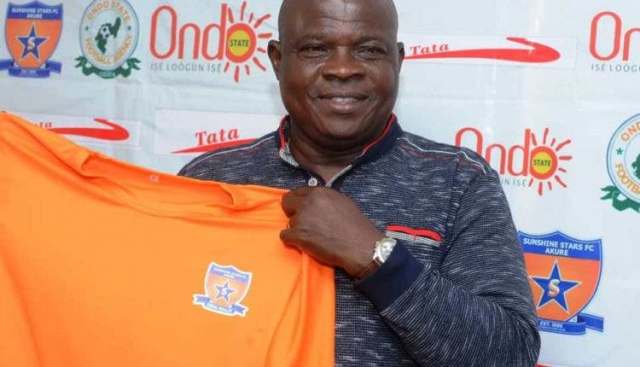 It is seven years and 11 months since Gbenga Ogunbote departed Nigeria Professional Football League (NPFL) side Sunshine Stars for supposed greener pastures – a search that has led him back to the Akure based club for a second stint as the head coach.

Reports of Ogunbote’s imminent return had been circulating the rumour mills for weeks until Sunshine Stars confirmed the news last week.

While each of these clubs offered peculiar challenges, The Oracle – as Ogunbote is fondly called – left a significant marker at the exit door of each of the clubs.

For starters, the newly inherited task at Sunshine Stars is delicately poised to redefine Ogunbote’s career, especially with regard to his first stint at the club. The team…