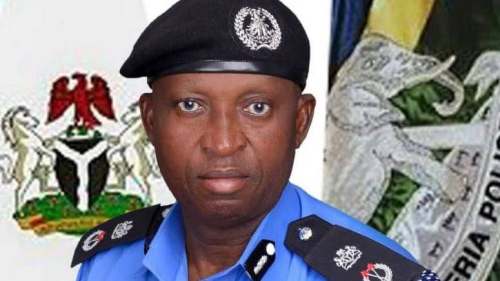 The Commissioner of Police, Lagos State, Mr Hakeem Odumosu, has instructed officers and men of the command to disallow any group from staging rallies or protests within the state to mark the nation’s 60th Independence anniversary.

The News Agency of Nigeria (NAN) reports that Nigeria will attain 60 years as an independent country on Oct.1,2020 having gained independence from the British Government on Oct.1, 1960.

Odumosu, in a statement signed by the command’s Public Relations Officer (PRO), SP Olumuyiwa Adejobi on Wednesday, said that the Lagos State Government had cancelled the ceremonial parade in adherence to COVID-19 regulations.

According to him, the cancellation of the ceremonial parade by the state government is to discourage the gathering of more than 50 people inorder to curb the spread of COVID-19 pandemic.

“We will not allow any gatherings, rallies or protests against the sovereignty of Nigeria in Lagos State as the country marks its 60th Independence…