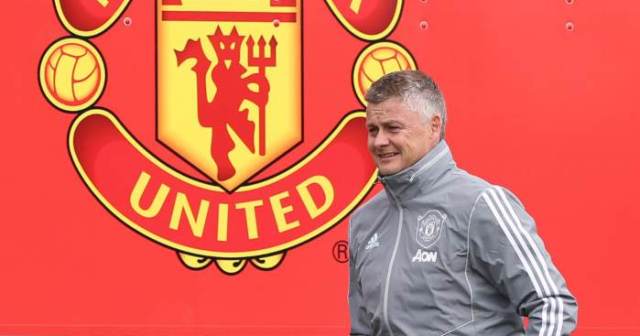 Manchester United boss Ole Gunnar Solskjaer has vowed not to get drawn into mind games with Jose Mourinho and expressed how entertaining he finds the man he replaced at Old Trafford.

United host Tottenham in the Premier League on Sunday and Solskjaer expressed his respect for the Spurs boss, whose job he filled in December 2018.

Solskjaer had begun the back and forth after last week’s narrow 3-2 win over Brighton and Hove Albion in which Graham Potter’s side hit the woodwork five times.

In reference to Mourinho discovering the goalposts were too small and requesting a change prior to a Europa League tie with Shkendija, the United boss joked he was fortunate the Portuguese had not been involved at Brighton.

Mourinho replied with a jibe of his own, insisting Solskjaer was not concerned with goalposts, but the size of the penalty box, saying United played with one that was “22 yards” after the club were awarded 15 Premier League penalties since the start of last…