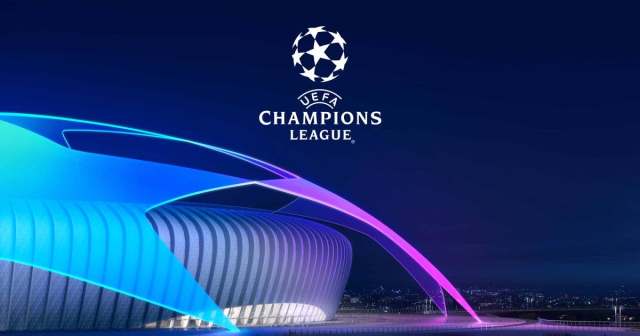 The UEFA Champions League returns for the 2020/2021 football season, after the group stage draw and award ceremony held in Geneva, Switzerland on Thursday.

Matchday 1 of the UEFA Champions League kicks off on the 20th of October and rounds up with the finals on the 29th of May. Hosted at the Ataturk Stadium in Turkey, site of Liverpool’s famous 2005 come back victory over AC Milan.

The draw sees holders Bayern Munich squaring off against Atletico in Group A, with runners-up PSG facing a trip to Old Trafford in group H. Turin giants Juventus battle Barcelona for supremacy in Group G, with supreme rivals Messi and Cristiano facing off. Liverpool and Ajax in Group D meet for the first time since 1966 where the reds suffered a 5-1 defeat to the Dutch giants.

Despite video evidence, Sanwo-Olu says ‘no fatalities’ in Lekki shooting