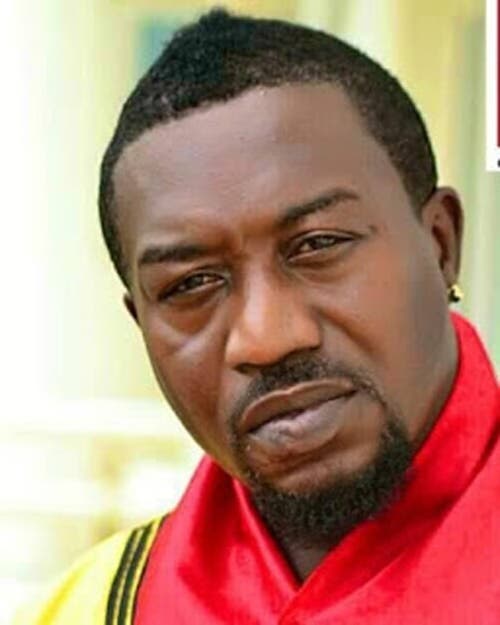 …Stages a comeback to acting with a true life TV series

Nollywood bad boy, Digidi DunHill, who ruled the screen in the early 2000, before disappearing into thin air has announced his return to the industry with his comeback TV series, titled ‘The Digidis.’

Dunhill disappeared from the screen many years ago with no one knowing his whereabouts or what he was doing for a living.

While some said he had quit acting, others believed that he left the shores of the country. But the good news is that the bad boy actor is back for good.

“The Digidis’, according to the sensational actor, is a true life TV series resolving around himself and his four male kids.

Dunhill said the TV series which first season is due to hit the screen soon, was borne of the need for him to tell his story to the world.

Revealing why he disappeared from the scene and relocated to the east, the Imo state-born actor, said he took a break from acting after he found himself in a situation…