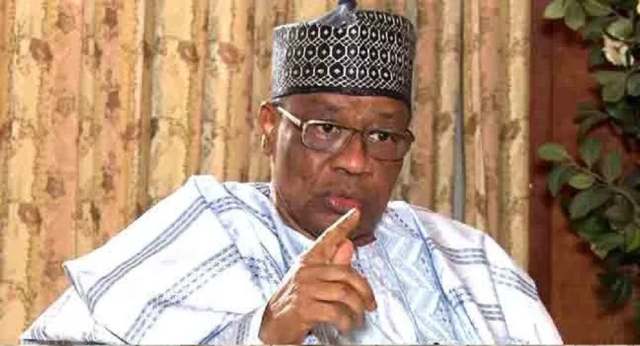 Former Military President of Nigeria, Gen Ibrahim Babangida(retd), IBB, has said it was silly to say the military created the country’s problems, as civilians were the ones running the institutions.

IBB, who was at the helm of affairs of the country from 1986 to 1993, said the ministries, parastatals and institutions were run by civilians, so if there are any issues, it would be wrong to say the military created them.

Babangida said this in an interview with Channels TV on Friday night.

He said: “You were there to show us how the civil service operates, how the system works; the institutions of governance. All these are civilians’ prerogative.

“We didn’t create problems. We created the framework for subsequent administration to build on: infrastructure, democracy and free-market economy.

“We were able to capture and bring to our country what the world is doing.”

However, he noted, only a stupid soldier would seize power…