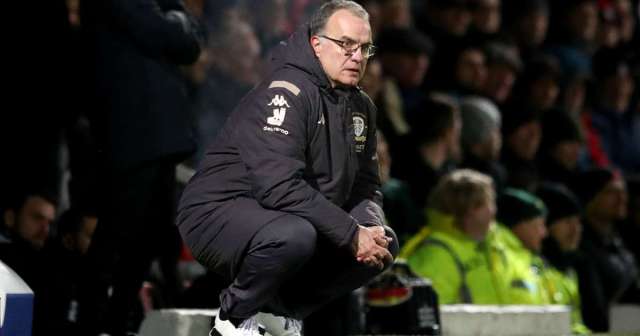 Pep Guardiola hailed Marcelo Bielsa as “the most authentic manager all the time” and a “gift” to the Premier League ahead of Manchester City’s trip to Elland Road.

Guardiola has long since spoken of his huge admiration for the Leeds United boss, describing the wily Argentine as the best coach in the world.

Bielsa dismissed talk of being a mentor for City manager Guardiola as the two prepare to pit their wits against each other in the English top-flight for the first time on Saturday.

Guardiola travelled to Argentina for an inspirational meeting with Bielsa back in 2006 and has since come up against the 65-year-old when Barcelona and Athletic Bilbao did battle in LaLiga.

There was huge praise from Guardiola for Bielsa on the eve of the showdown in West Yorkshire.

The Spaniard told the media: “He’s probably the person I’ve admired the most in world football. As a manager and as a person.

“I think he’s the most authentic manager all the time, in terms of…