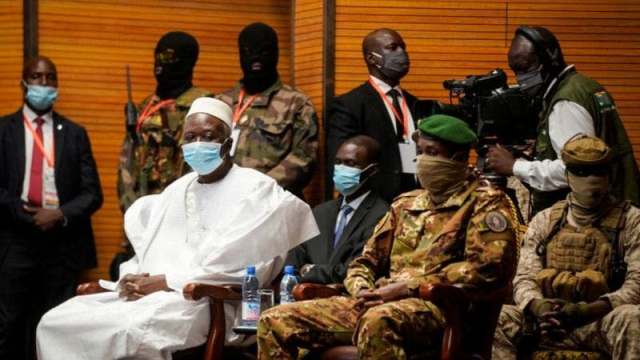 Mali’s junta has removed a major obstacle to the lifting of ECOWAS sanctions.

On Thursday it took out a major prerogative devolved to their transition leader who is supposed to bring civilians back to power in the country.

The soldiers who overthrew President Ibrahim Boubacar Keïta on August 18 have renounced that Colonel Assimi Goïta, can replace the civilian president in the transition.

The junta here accedes to a primordial demand of the Community of West African States (ECOWAS) to lift the sanctions imposed on Mali on August 20, foremost among which is a commercial and financial embargo.

A representative of the ECOWAS in Mali, Hamidou Boly, indicated shortly before the confirmation of the concession that the sanctions could be lifted quickly.

“Maybe in the hours or days to come, as soon as the charter is published, we will lift the sanctions,” he told UN radio in Mali, Mikado FM.

Direct all revenue to TSA, NSHA tells revenue board