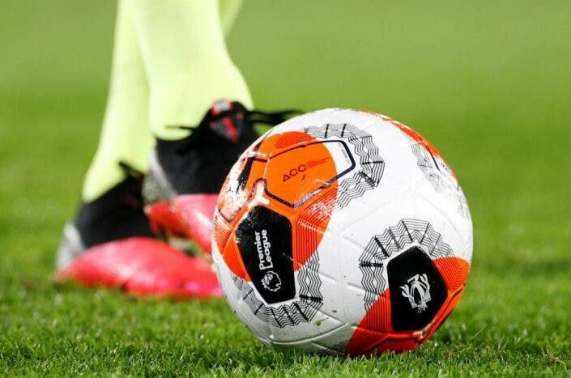 Manchester City were forced to settle for a pulsating 1-1 draw against Leeds as Rodrigo punished Ederson’s mistake, while Chelsea’s big spending began to bear fruit as they thrashed Crystal Palace 4-0 on Saturday.

While Chelsea clicked into gear and City struggled to find their rhythm, James Rodriguez guided Everton to the top of the Premier League by scoring twice in a 4-2 win over Brighton.

City were humiliated last weekend when Leicester won 5-2 at the Etihad Stadium and Pep Guardiola responded by splashing out on Benfica defender Ruben Dias.

Dias made his debut at Elland Road and the Portugal centre-back had his work cut out for him in an entertaining game packed with chances at both ends.

Raheem Sterling fired City into a deserved 16th-minute lead, cutting inside on the left edge of the penalty area driving his low shot inside the far post.