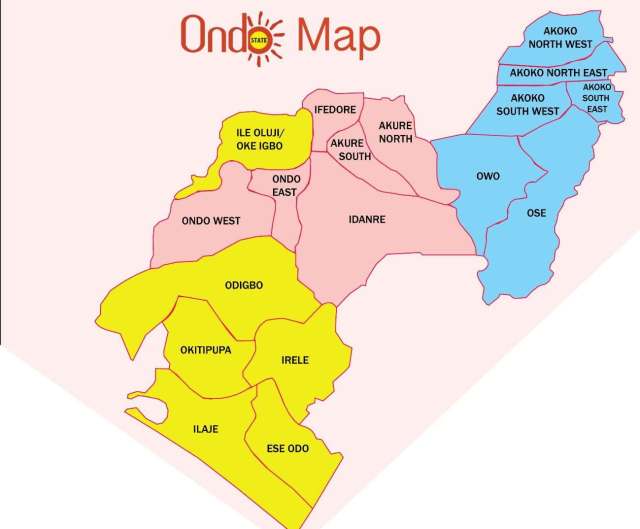 Ahead of the next Saturday governorship election in Ondo State, Military and Paramilitary Security Agencies in the state have destroyed militant camps in the riverine Ilaje and Ese-Odo council areas of the state to ensure violent free poll

The destruction of the camp was carried out during an operation code name “Operation Show of Force” by a combined team of Nigerian Army, Nigerian Navy, Nigerian Immigration Services, the police, Nigeria Security and Civil Defence Corps (NSCDC).

Speaking with newsmen, the Brigade Commander of the 32 Artillery Brigade, Brigadier General Zakari Abubakar, said the operation, was to warn hoodlums on the waterways that the security agencies were combat-ready to ensure that the coming election was violence-free.