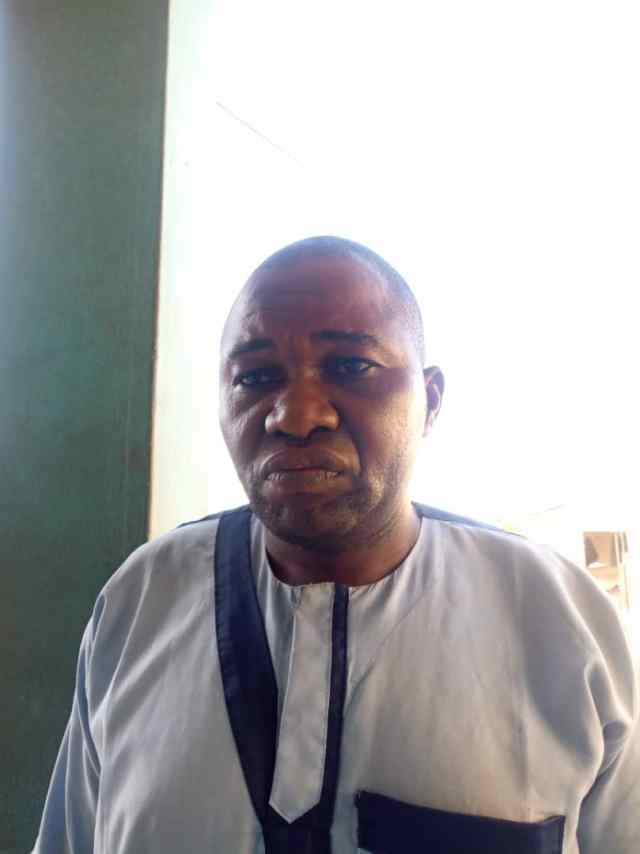 Men of the Nigeria Police Force, Ogun State Command have arrested a 47-year-old security man, Adamu Ibrahim for allegedly conspiring with two other men to rob his employer.

The suspect, according to a statement by the command spokesperson, DSP Abimbola Oyeyemi is a security man attached to Inspiration filling station situated at Matogun area of Agbado in Ifo local government area of the state.

He was arrested following a report by the duo of Ajibola Yusuf and Bakare Ifakayode who reported at Agbado divisional headquarters that they received a phone call from the suspect that the manager of the fueling station will be leaving the station at about 8:00 pm with a huge amount of money running to 3 million naira.

They reported further that the suspect who described the manager and his motorcycle to them instructed them to ambush, rob him of the money and kill him so as not to trace the incident to them.

They stated further that the suspect believes…