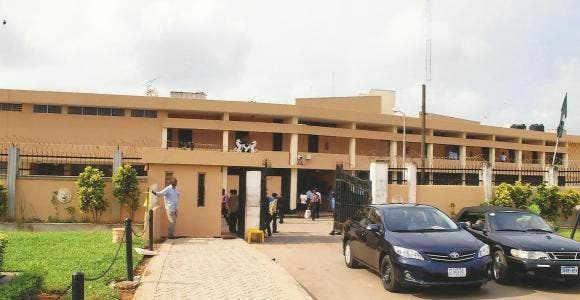 The Edo State chairman of the Peoples Democratic Party (PDP), Hon Tony Azegbiemi has called on the Independent National Electoral Commission (INEC) to conduct by-election into 14 seats of the state house of assembly which were declared vacant in December 2019 by the factional Speaker loyal to Governor Godwin Obaseki, Hon Frank Okiye.

Azegbiemi in a television interview monitored in Benin yesterday said the party would formally write INEC to conduct fresh elections as he said the people in the constituencies were being denied representation in the state house of assembly.

He said: “We are very worried because about a million people have lost their voices in the house of assembly; their voices are not being heard, nobody is talking about them, nobody is representing their interests.

We are worried about it because these are people that voted for the party, they voted for the governor in the last governorship election and we want them to be…