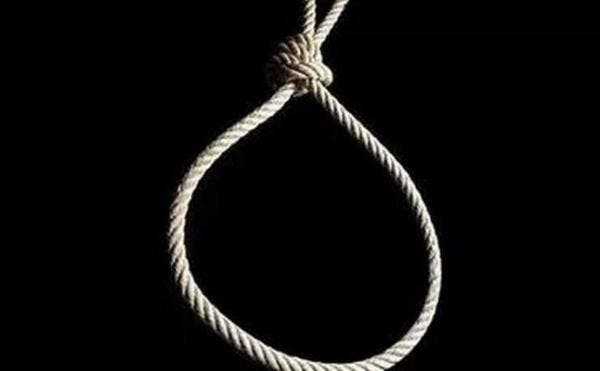 A principal lecturer in the Department of Adult Education of the defunct College of Education, now Tayo Akpata University, Ekiadolor, Benin, Friday Orobator, has committed suicide over alleged 13-month unpaid salary. The lecturer, who was in his 50s and whose wife had just been delivered of a baby, hanged himself at his Obakhazbaye,

Benin residence  on Friday. His lifeless body was discovered behind his apartment around 1:30 pm with the green rope he used to hang himself still on his neck.

Policemen from Oba Station moved his body to the morgue. Information gathered from sources close to the victim said the father of four had complained to close friends over his inability to feed his family.

A source, who spoke in confidence, said Orobator told a colleague last Wednesday he was ashamed and tired of begging for money from friends and well-wishers to cater for his family.

The Chairman of COEASU of the tertiary institution, owned by Edo State Government, Fred…