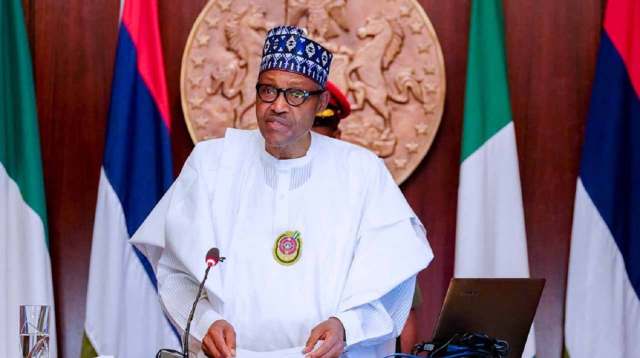 The Presidency has said detractors were going to use the strike suspended by Organised Labour to take revenge over the 2012 Occupy Nigeria protests, which forced the administration of then-President Goodluck Jonathan to U-turn on subsidy.

This and many more claims were made in a statement by Femi Adesina, Special Adviser to the President on Media and Publicity, on Sunday.

Reacting to perceived criticism of labour for suspending the strike, Adesina said organised labour acted sensibly, while he mocked some Nigerians who “have been dolorous, disgruntled, and disconsolate”.

The statement read: “Since Organised Labour toed the path of sense and sensibility last week, seeing reason with the imperatives…