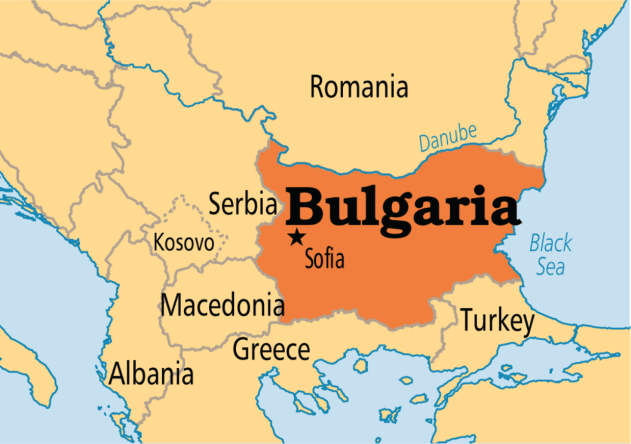 Thousands of people marched through the Bulgarian capital Sofia on Saturday calling for the government to quit, the latest in a series of such protests.

The protesters, most of them young, gathered in front of the parliament, shouting “Resign!” and “Mafia”

“Europe heard us and saw us!” lawyer Nikolay Hadjiguenov, one of the march organisers, told the crowd.

For the past three months, there have been regular demonstrations at which protesters have called for the government to resign. Recent polls suggest that more than 60 per cent of the population support them.

But the country’s centre-right Prime Minister Boyko Borisov, in power for nearly 10 years, has refused to step down before the end of his mandate next March.