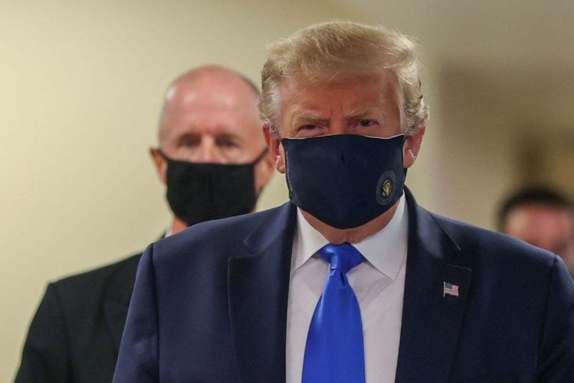 US President Donald Trump said in a video released on Twitter Saturday night that he was feeling “much better” in his battle against the coronavirus — but the next few days would be “the real test.”

The 74-year-old assured the public of his progress hours after a source with knowledge of the president’s condition had warned his vital signs were worrying, with the next 48 hours critical.

“I came here, wasn’t feeling so well,” said Trump, who is being treated at Walter Reed military medical center near Washington following his Covid-19 diagnosis.

“I feel much better now, we’re working hard to get me all the way back.”

It was unclear whether the undated video, apparently filmed at Walter Reed, had been made before or after the dire warnings about his health, which US media later said came from White…