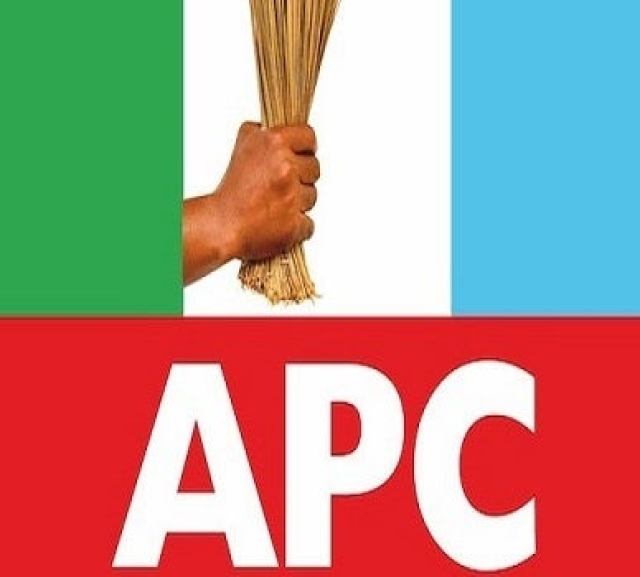 A stalwart of the All Progressives Party, APC, in Delta State and former Chairman of the State Board of Internal Revenue, Mr Joel-Onowakpo Thomas,  has denied news making the rounds that he was set to dump the party for the Peoples Democratic Party, PDP.

This came  against the backdrop of the recent decamping of the former governor of the state, Dr Emmanuel Uduaghan, his longtime friend and political ally from APC to PDP. He said he never considered rejoining the latter in PDP.

Thomas, who was a candidate of the party for the Isoko Federal Constituency in the 2019 election, described the story as ”mere political gimmicks and scandals by rumour peddlers” who are bent on denting his high rising political image.

According to him, “While Dr Uduaghan has deemed it necessary to return to PDP, which is his right according to Section 40 of the Nigerian Constitution, it is sacrosanct to reiterate my commitment to APC and the administration of President Muhammadu…

My father has been having sex with me for years, daughter cries out