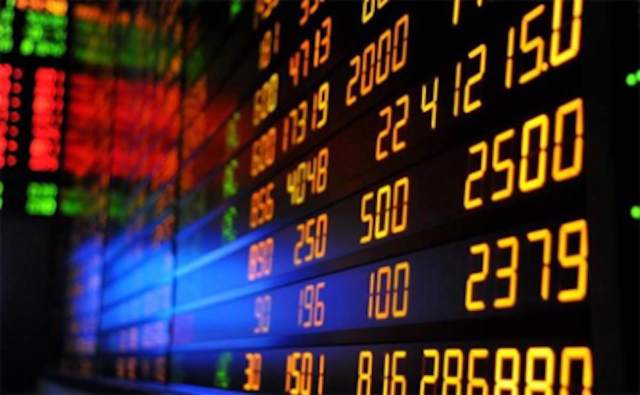 At exactly 12 am West African Time (WAT) on Tuesday, October 20, 2020, I shall by divine grace attain age 60 on this planet called earth, the next after Venus, third  from the Sun and the only astronomical object that harbors life. Fresh from my National Youth Service Corps Programme (NYSC) at the College of Education, Jalingo, Gongola State, (Now Taraba State Capital) in 1990, I got a job in Yola few days after our passing out.

It was dramatic that I became the Editor of a Yola-based Newsmagazine, National Spectator, for defending the editorial thrust of Liberty Magazine, which I published as an NYSC Member after setting up Liberty Press Club, and also reinforced  my discussion with critique of operational philosophy and editorial policy of  National Spectator Newsmagazine during my  interview with the Publisher, Chief D.S.Nyapuru. He heaved a sigh of and signed my employment  letter in the middle of the engaging interview and my job commenced…