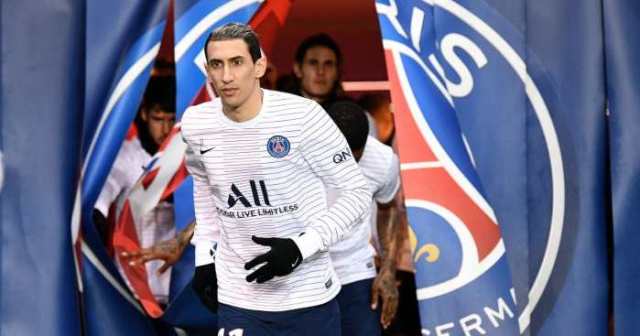 Di Maria joined Benfica from Rosario Central for £7million in 2007 and his impressive performances led to a £20.3million move to Real Madrid in 2010.

Manchester United broke the British transfer record to sign Di Maria in 2014, but he was allowed to leave the club for a substantial loss just a year after arriving. The Argentina international is now into his sixth year at PSG, where he’s re-found his form and has scored 83 goals in 224 appearances in all competitions.

After coming through the ranks at Real Sociedad, Griezmann completed a £24million move to Atletico Madrid in 2014.

The France international then developed into one of the world’s best forwards under Diego Simeone’s guidance, scoring 133 goals in 257 appearances. Barcelona activated his £107million buyout clause in 2019, but the 29-year-old has struggled to replicate his Atletico form at the Camp Nou.