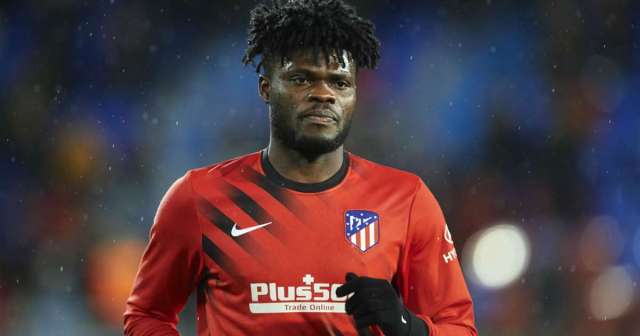 English Premier League (EPL) side Arsenal completed the biggest move of transfer deadline day on Monday as they secured the signing of Thomas Partey from Atletico Madrid.

“Thus, the player has unilaterally ended the work contract that he had signed with the club through to 30 June 2023.”

Arsenal then announced the deal on social media at 23:15 local time.

Under La Liga rules all players must have a buyout clause in their contracts and any club wishing to activate it must deposit the full amount with the Spanish league.

The league organisers will then release the player’s registration before passing the fee onto the selling club.