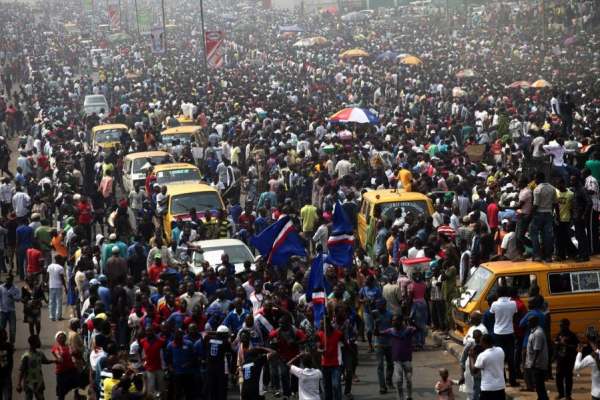 300,000 houses to be built under the social housing plan
Early sites in all geo-political zones identified
Thousands of Cooperative societies to be mobilised

Determined to ensure that the 300,000 housing units plan as part of the National Economic Sustainability Plan (ESP) is delivered to the intended target, the Buhari administration would be providing mortgage loan guarantees to low-income earners on low interest and collateral-free basis.

The implementation of the social housing plan estimated to cost over N400bn is expected to kick off next week as early sites for the housing projects have now been identified according to members of the Economic Sustainability Committee working on the project.

According to the sources, the Committee has already approved the plan to ensure that the 1, 2, and 3 bedroom units cost as little as between N1.8 to N2m, while financial assistance would be available for Nigerians to pay the mortgage.

Earlier in June, President Muhammadu Buhari and the…