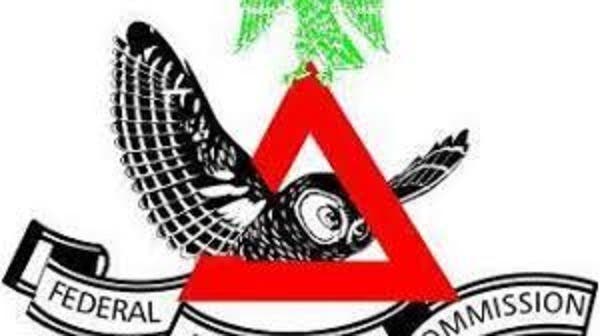 The Lagos Sector Command of the Federal Road Safety Corps (FRSC), arrested 1,091 traffic offenders in its ‘Operation Show your Driver’s Licence’ exercise, in the past seven days, its Commander, Olusegun Ogungbemide, has said.

Ogungbemide told the Newsmen on Tuesday in Lagos that the offenders were arrested over expired vehicle documents, tyres, and speed limiting devices.

He said that the operations were carried out simultaneously in all the 12 commands and five outposts across the state.

He appealed to drivers to process their licenses, noting that the process was simple because the government had made it easier to approach motor vehicle…