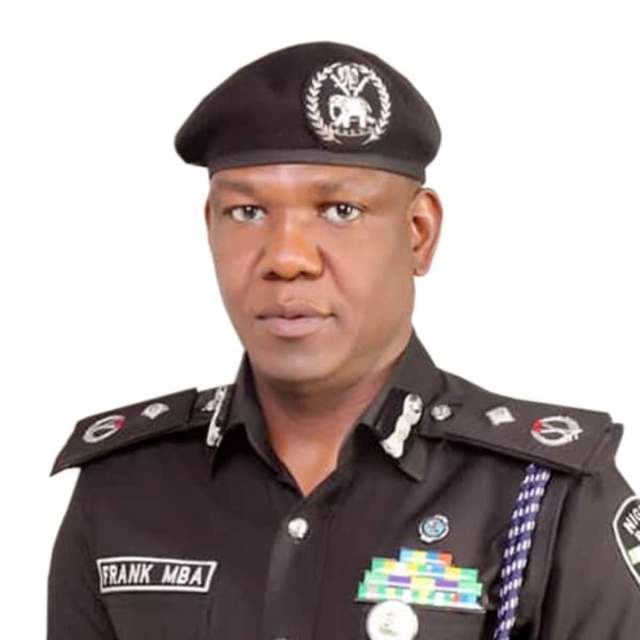 The Nigerian Police Force Public Relations Officer, Deputy Commissioner of Police Frank Mba, has said the Special Anti-Robbery Squad (SARS), cannot be scrapped because of its potency in combating criminality and deadly criminal gangs in the country.

Mba, however, disclosed that the Police headquarters is currently reforming the operations of SARS officers nationwide to curtail their excesses.

Speaking during an Instagram Live Chat with Nigerian artiste, Azeez Fashola, aka Naira Marley on Tuesday morning, DCP Mba advised Nigerians to take video recordings of SARS operatives who abuse their fundamental human rights “as long as it is safe to do so.”

Recall that the singer cancelled a planned demonstration against SARS infractions and molestations on Tuesday morning.

Following the excesses of its operatives, the Inspector-General of Police, Mohammed Adamu, had banned SARS personnel from engaging in routine patrols, stop-and-search, mounting of roadblocks…